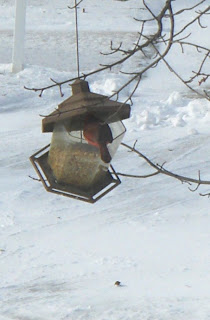 “The key to success is often the ability to adapt.” -- Unknown 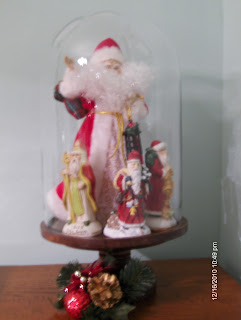 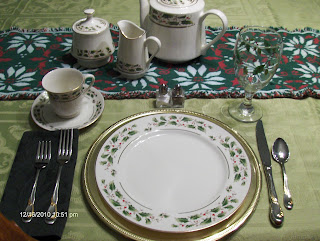 "Christmas is a day of meaning and traditions, a special day spent in the warm circle of family and friends." ~Margaret Thatcher
(All photos taken by Becky Dec. 2010)
I'm trying to stay as busy as possible, so I don't have time to sit around and miss Tiger Girl too much. It gets a little better every day, until something happens to trigger a specific memory. I know we did the right thing and she's in a better place....but that doesn't stop me from missing her constant presence.
I hope to get back to my "normal" self soon.....to post often, to write again, to not have an ache in my heart.
"Dogs are miracles with paws." ~Attributed to Susan Ariel Rainbow Kennedy
at December 17, 2010 16 comments: