It's Time Again for Another Nostalgic Sunday! 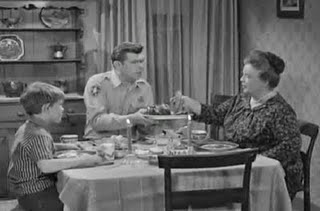 (I've been lamenting lately about trying to get back into blogging on a regular basis. Although I was pretty sure I knew the reasons why I hadn't been able to solve my problem, I was still stuck. And wouldn't you know that serendipity came along just when I needed it? I happened upon the blog of Jennifer Brown Banks @ Pen & Pro$per and when I read her post about blogging, taking breaks from blogging, etc. Ah Ha.... And so, here I am today....)

~~~
Yesterday, The Ronald and I attended Trash or Treasure in the town of Collinsville, Illinois, which is about 40 miles from our house. Trash or Treasure is very similar to the fabulous PBS program, Antiques Roadshow, only a smaller venue. If you're a fan of the roadshow, you've probably dreamed of having something that's worth a lot of money, just like some of the people on the show! 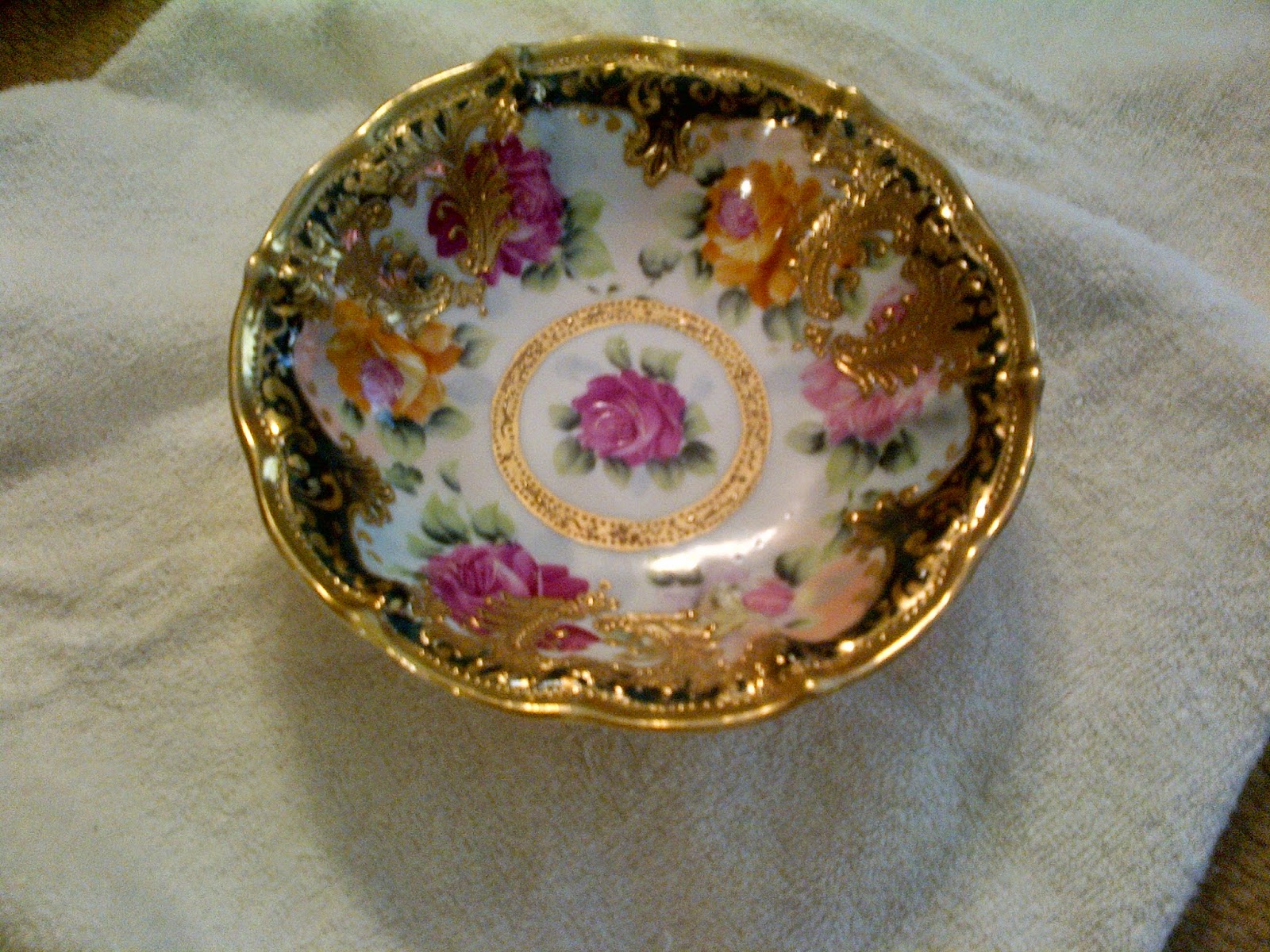 Beautiful bowl left to me by my Great Aunt Grace 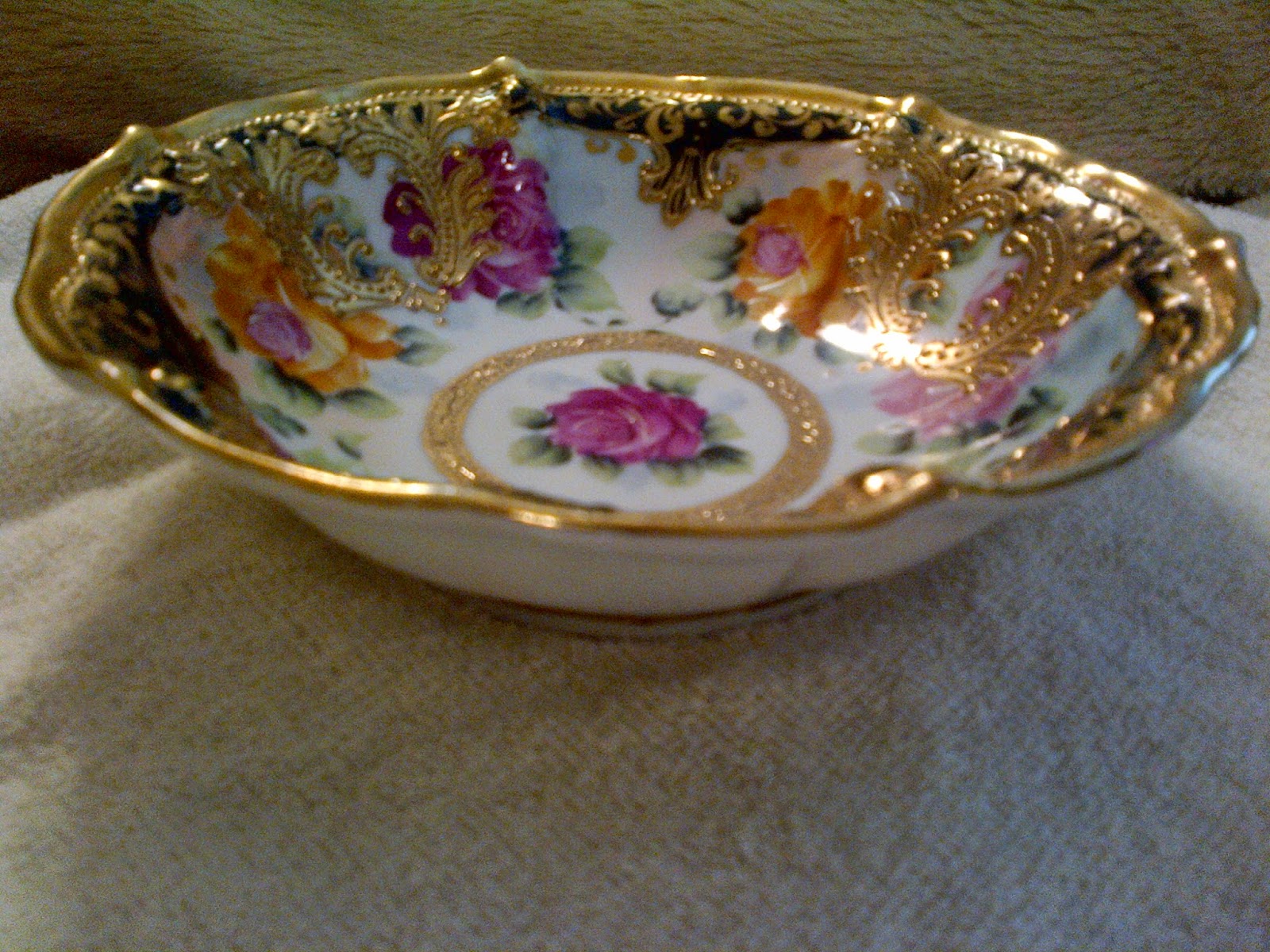 .....and a different view
I have a couple of items I thought might be worth something monetarily, so The Ronald and I drove over there. It was a chilly, but glorious, sunny day and the trip was such fun. 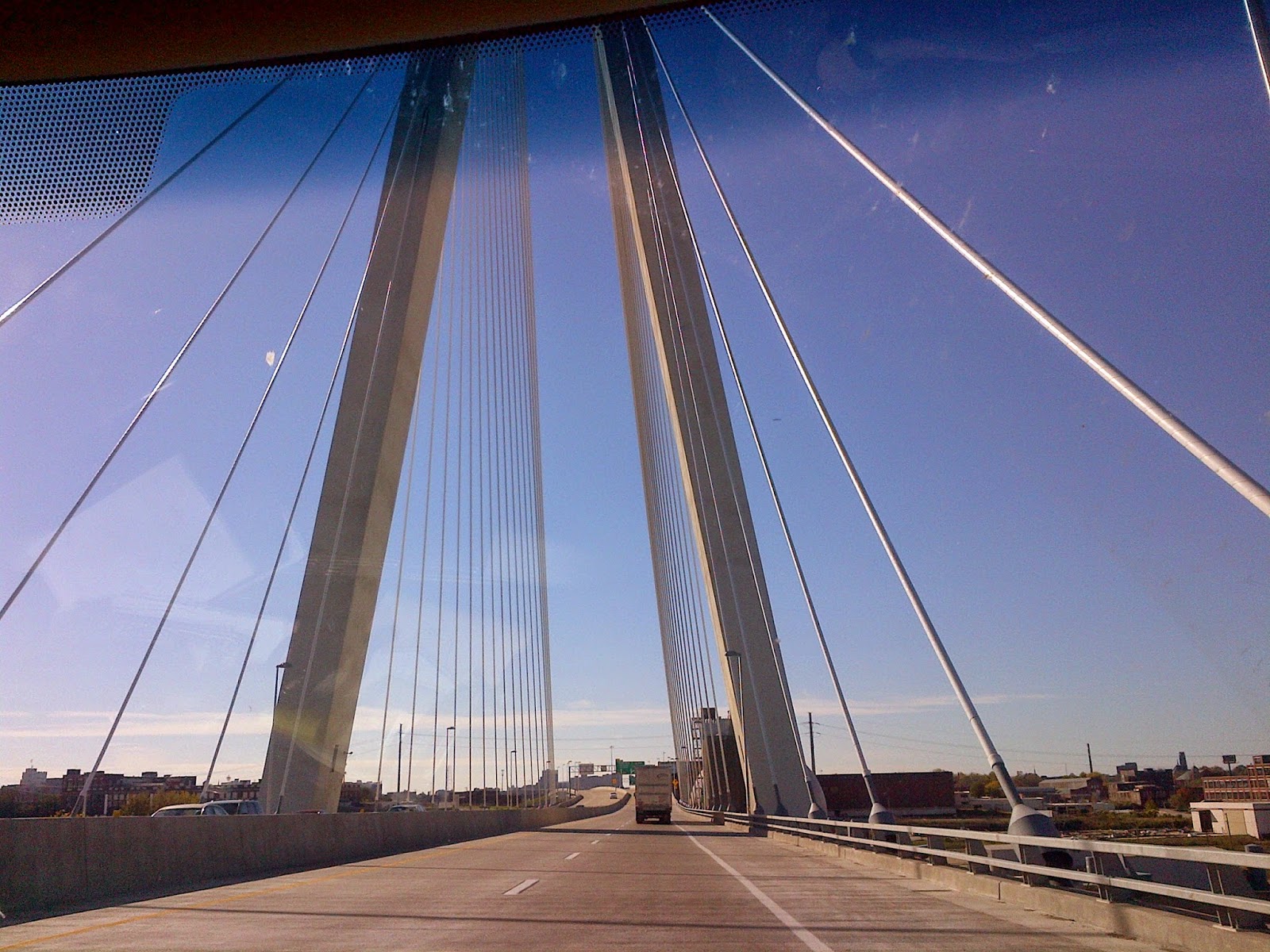 We traveled over highways we hadn't been on in a long time, and drove over the new (Feb 2014) Stan Musial Veterans Memorial Bridge for the first time. We'd seen videos of it on the local news while it was being built, then when it was completed and opened to traffic. But being on it, of course, is amazing. It's really beautiful! These are the two pictures I took while we drove across it....one from inside the front windshield, one out the back. 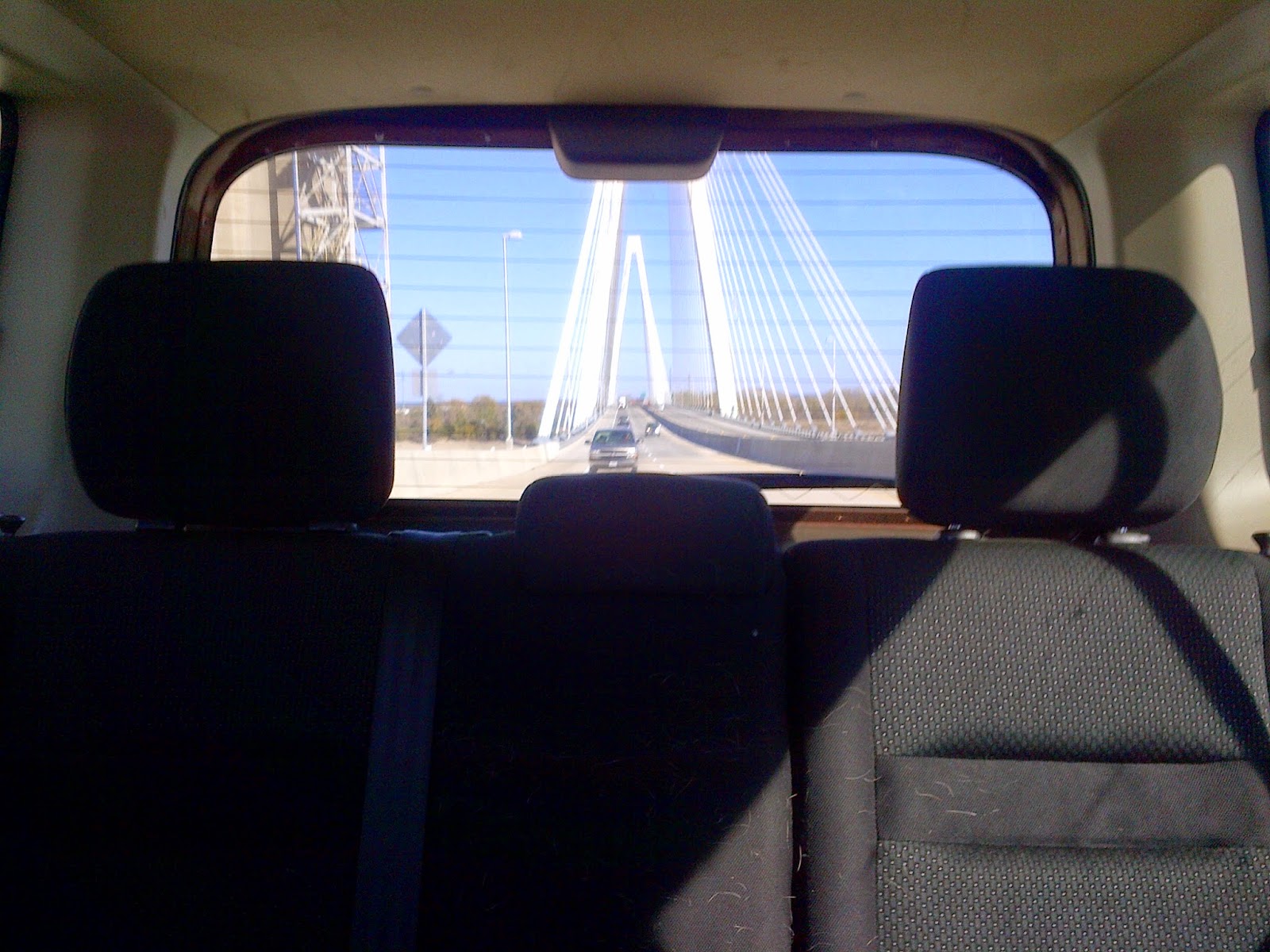 It is a "cable-stayed" bridge, which I'd never heard of before. I assumed it was a suspension bridge, but NO....they are two different things. The link explains both, and shows pictures and drawings, which I didn't bother to read entirely. (too much like a math word problem to me!)


SO....the two different nostalgic things on this post are:

1) The beautiful bowl from my Aunt Grace: It's not worth much, monetarily, which is great to know because now I will have it out where it can be seen, and at times maybe used. And of course, it means THE WORLD to me because it was my aunt's and she chose me as the recipient!

I wrote about the bowl in my memoir in the chapter titled "Self-Centered Sadie." I'm still very grateful that I actually retrieved it and can enjoy it until the day I pass it on to a beloved relative of mine...yet to be determined!

2) The new bridge named for St. Louis Cardinals, Baseball Hall of Fame member, Stan "The Man" Musial. Stan was a baseball favorite here in St. Louis his entire baseball career, from 1941 - 1963. (That just doesn't happen these days.) His nickname could also be "The Gentleman" because that's what he always was. I was aware of him and how important he was even at a very young age. And would you believe I also mentioned him in my memoir?! It's in the chapter "I Adored my Dad."

"Sharing tales of those we've lost is how we keep from really losing them." - Mitch Albom, For One More Day

(One of my absolute favorite books. I've read it at least three times in the past couple of years !)
at November 02, 2014 25 comments: