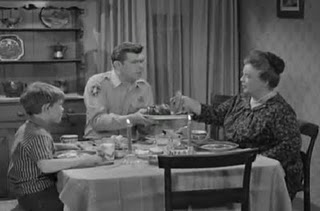 This Nostalgic Sunday post is going to be about my beloved dogs, because I recently heard from my pal, Tracie Hotchner, about this upcoming Dog Film Festival in New York City, which is her project! (Sure wish I lived near there!)

"THE FIRST ANNUAL DOG FILM FESTIVAL IN NEW YORK IS A CELEBRATION OF THE REMARKABLE BOND BETWEEN DOGS AND THEIR PEOPLE. The Dog Film Festival is a project of The Radio Pet Lady Network and Tracie Hotchner. - See more at: http://dogfilmfestival.com/#sthash.9gogg1ju.dpuf "

My nostalgia today is about the three dogs I've had in my life...yes, only three, including my current old guy, VERN! We didn't have pets when I was growing up except for an occasional gold fish which is NOT a pet..at least in my opinion! (In my memoir sequel, I'm including a story about having a puppy for only a couple of days, until I had to give him back.) 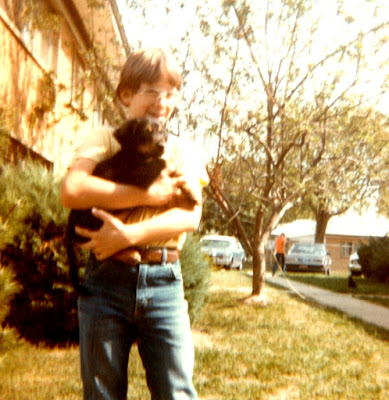 This is my oldest son, Scott, holding Rocky soon after we got him.
Awww.....aren't they both adorable?!


We knew nothing about having a puppy, especially living in a small apartment, where nobody was home except in the evenings and on weekends! I wrote about our episodes with Rocky in my memoir, and also for NYMB ...On Dogs https://laughuntilyoupee.wordpress.com/2015/01/06/rocky-loses-by-a-tko-by-becky-povich/


A few years later, the minute we brought newborn Mark home from the hospital, Rocky was there looking out for him. He didn't want to let people get too close to him in the bassinet! Rocky lived to be almost 14 years old and was always Mark's companion. 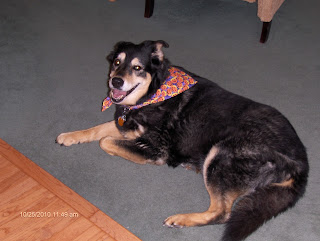 Here is beautiful Tiger Gal. We got her at a shelter when she was 6 months old, just a month after we said goodbye to Rocky. Part of why we chose her was because she resembled Rocky's markings. She, too, lived to be 14 years old. We had to say goodbye to her just a couple of weeks before Christmas in 2010. I wrote about her on my blog here: http://beckypovich.blogspot.com/2010/12/tearful-goodbye-to-tiger-girl.html
~ ~ ~ 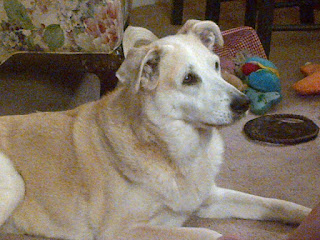 
Those of you who don't know the story about Vern, here's a condensed version: Three months after we had to say goodbye to our beloved Tiger, I was ready to look for another dog. Wanted an "older" dog....a companion, and not a frisky puppy. Found Vern, a lab mix, online at a shelter. His age was listed as eight, but found out he was really nine and a half.....big difference in dog years! But, we brought him home with us (in March 2011) and have been in love with this fabulous dog ever since! He is sweet, loving, smart, funny and just plain perfect. We will celebrate his birthday next month - - he'll be 14 years old, and our hopes and prayers are that he lives to be 20! (as long as he is healthy and happy) 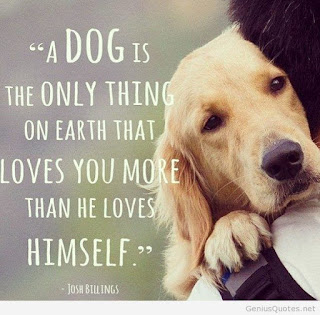