Would you believe I've recently passed the SIX MONTH time period since my memoir was published on November 6, 2013? During those months I've been promoting it like crazy, which is obvious to anyone who has landed here more than once. 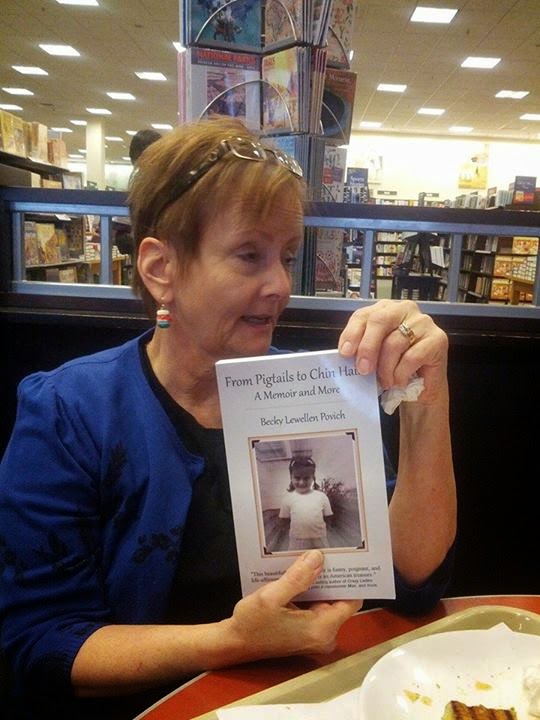 Crazy? Did someone say "crazy"?﻿ 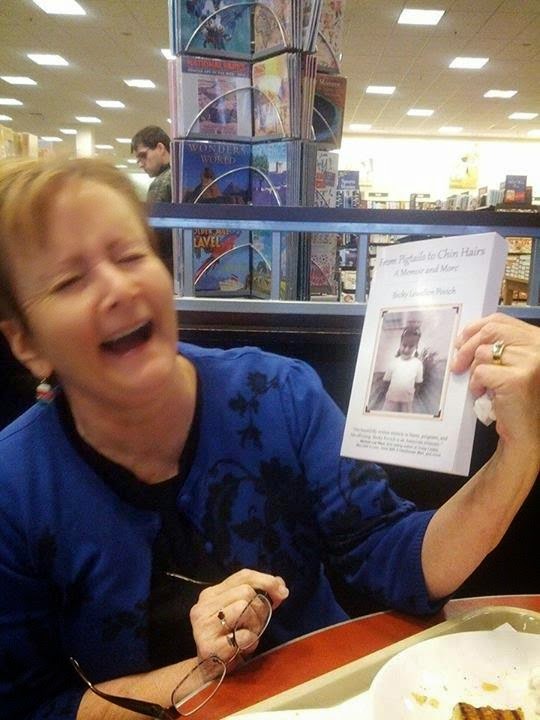 
I have two more blog stops where friends have graciously allowed me to be the Guest Host. So, in between and after those, I intend to keep my blog posts interesting, informative, humorous, etc...and on a variety of subjects. Oh, and I'll have giveaways from time to time of assorted goodies! Which means I won't be yackity-yacking about my book all the time. (Aren't you all glad? Do I see a standing ovation?) 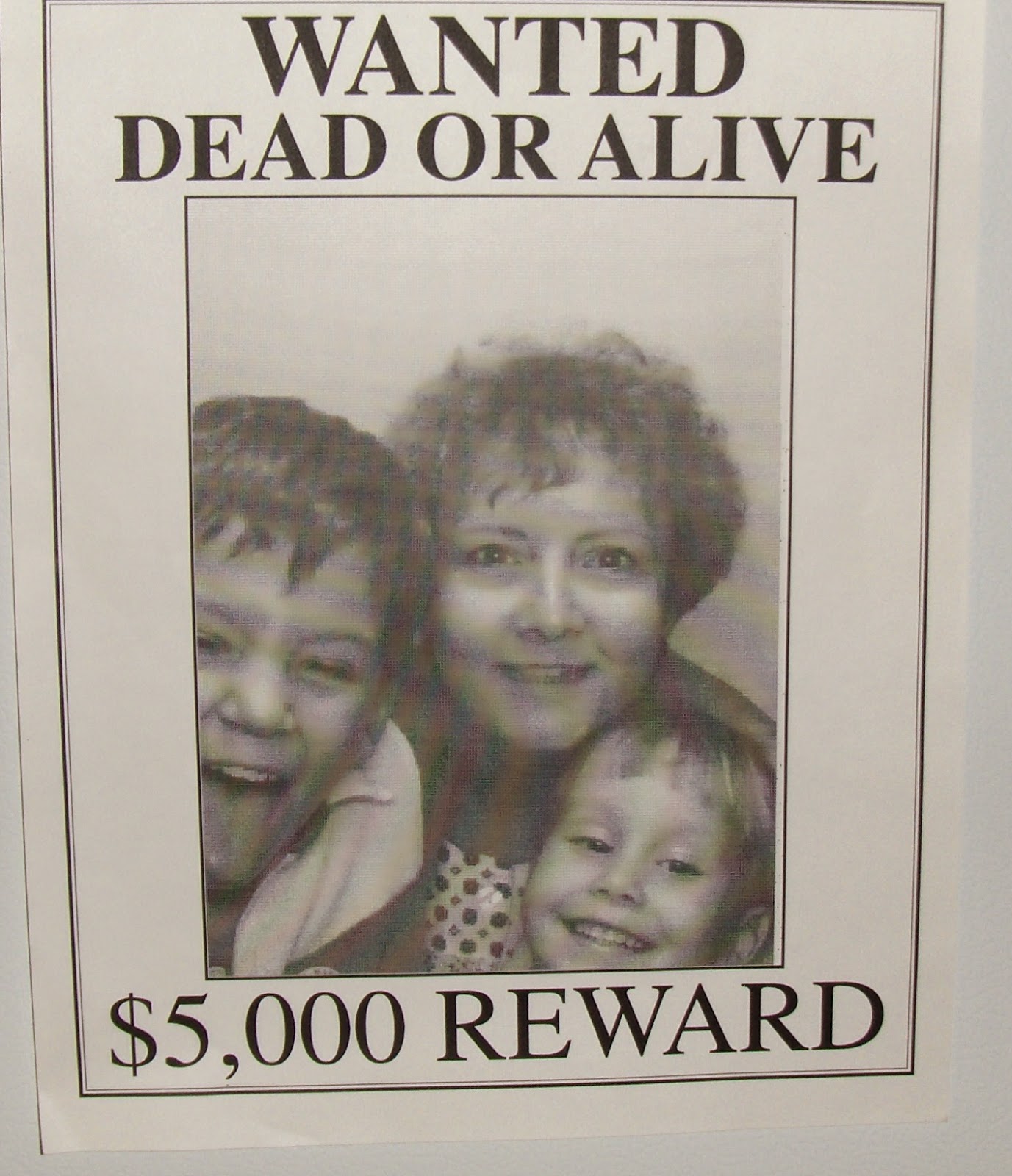 I LOVE this picture!
This was taken in one of those photo booths around 1993 or '94.
That's me in the middle, with a straggly perm and wearing contacts!
I may reveal the names of the two boys at a later date......