Today is a wedding anniversary for The Ronald & me: 31 Years! I don't know how this can be possible since I'm only 35 years old! J

Seriously, where have the years gone?? Sure, we've had our ups and downs over the years, but managed to always work things out, and keep loving each other. A story I wrote about our marriage is in Chicken Soup for the Soul: Love Stories (2007)

(I think he has something planned because last night he said, "We can exchange our anniversary cards later this week, ok?" And I replied, "Sure!" Good idea since I hadn't gotten anything for him yet...either!) 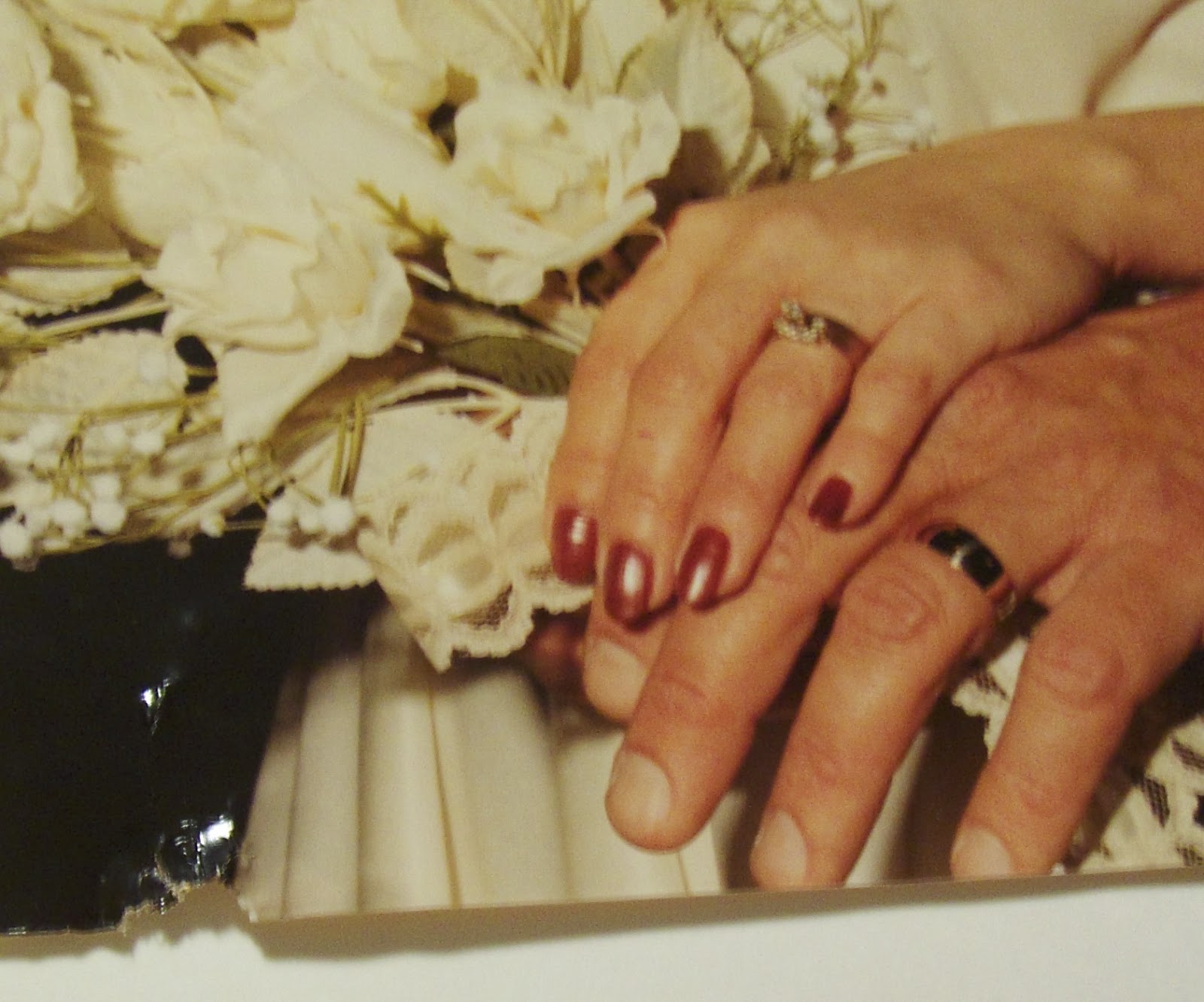 Notice the jagged edge on the left bottom? Our big, ol' puppy at that time, Rocky, decided a few of our wedding pictures were quite tasty. That little bit of information is included in a story I wrote for NYMB...On Dogs (2012)


~~~
My son, Scott, worked on my laptop for a couple of hours last night, figured out what the problem was, and fixed it... 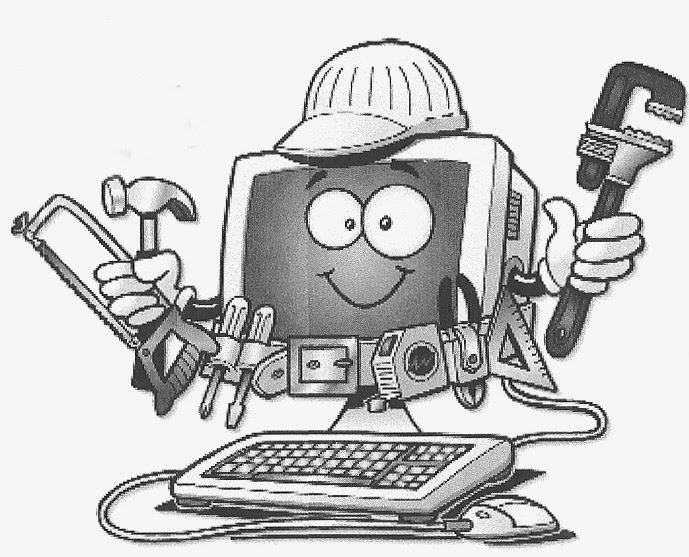 (image from Google)
BUT the never-ending-saga of my computer problems continues....Late last night I began having problems sending and receiving e-mails. So, if you are expecting an e-mail from me, please don't fret. I'll get this straightened out as soon as possible.

I'd finally realized, too, I was getting down in the dumps, not because of the frigid temperatures, but because I couldn't use my laptop properly! Yes, it's a large part of my life! 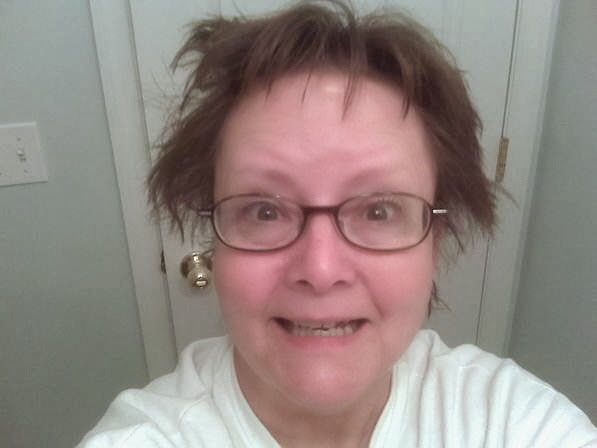 * To those who are interested in winning a print copy of my memoir, either click on these words: GOODREADS GIVEWAY

Or, go to the gadget on the right column and click on just these 2 words: giveaway details right above the Enter to win box.

I'm giving away FOUR print copies, so stop on over there! *

** Welcome to my two newest followers, B.A. Wilson & Carrie at Cottage Cozy. I hope you both will stop by often and always enjoy what you read and see! Thank you so much! **

I have so much more to post, but won't do anymore here. I don't want information to get lost due to TMI. I'll just say some topics include: Melissa Goodwin, Jack Zerr, Shirley Showalter, Women's Memoirs, Under the Tiki Hut, Karen Lange, Juanita Nobles, & more!


"Helpdesk: There is an icon on your computer labeled "My Computer". Double click on it.
User: What's your computer doing on mine?"

"See daddy ? All the keys are in alphabetical order now."

"I realized I was officially a professional writer when all my plans began with "drink coffee" and ended with "take a nap." -- Cassandra Duffy